From the looks of it, he’s a weak-willed working-class man. A victim of routine and routinely disrespected—by his wife. Everybody thinks he’s wimp. Everyone dumps on him. Is that all there is? That very deceptive setup is the brainchild of Bob Odenkirk, the lead actor in the very twisted series Breaking Bad and Better Call Saul. His premise […] 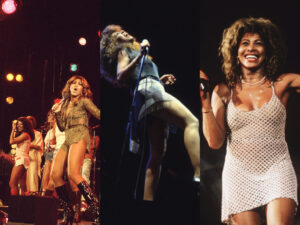 She’s like an eternal flame. Can’t remember when she wasn’t around. Can’t imagine life without her. That’s the magic that some music legends can create. They get people to think about them in the past, present and future. The here, now and always.  Tina Turner’s journey into the world of professional music began in 1957 […]

Movie fans attending the 29th PAFF could watch its choice programming on a streaming app or computers, versus making the annual pilgrimage to Los Angeles. The setting is different, but the usual array of international African diaspora films is still impressive. Check out these four festival films that are on view from February 24th to March […]

Nothing wrong with a little nostalgia. But if you’re looking for a comedy revelation, this isn’t it. It’s an ‘80s throwback with a comic superstar, his merrymen/women and a tinge of Wakanda fever. Grab a seat and be prepared to yawn before you laugh.   If 1988 feels ancient to you, you’re young, go sit in […] 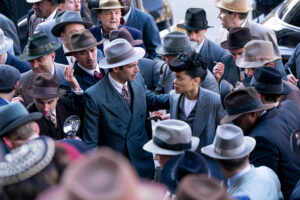 It’s a major showcase. Viewers can watch the brilliant musical talent Andra Day take center stage as she crosses over into the world of film acting. With the bright lights on her, she summons up an astonishing, all-in, Oscar-caliber portrayal of Billie Holiday. A feat achieved by Diana Ross five decades ago. Same role, similar […] 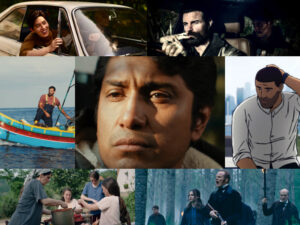 Sundance 2021 attracted films from all over the world. Many telling stories we could relate to. Many telling stories that astonished us. From thrillers to feminist homages, dramas to car trip movies they came from all corners of the globe. All had something important to say. Some won awards.  These films will find their way […]

As the Sundance Film Festival 2021 came to a close, the first order of business was handing out awards and saluting films and talent. American made docs and features were in the mix. Check out these reviews of some of the lauded films and other movies that are noteworthy too. Many will be in theaters […]

In the year of virtual/hybrid film festivals, the annual Sundance Film Festival adapted its programming to reach viewers around the world in the safety of their homes or at socially-distanced indoor or outdoor venues. Docs, dramatic films, shorts, series and other variations of video programming screened under the tutelage of new festival director Tabitha Jackson. […] 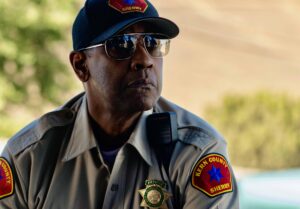 A young blonde woman drives down a deserted California highway at night, alone. A mysterious car drives alongside her, passing, then stopping in the middle of the road. She freaks. She’s scared. The big car and her sedan play cat and mouse. Terrified, she drives to a closed motel looking for help. No one is there. […]

Is this just another passive servant movie, like Gone With the Wind, The Help or Roma? Or does it have a new kick? In 2008, Indian/Australian author Aravind Adiga wrote his debut novel The White Tiger, and its thoughtful examination of India’s caste system was rewarded with a prestigious Man Booker Prize. The book’s protagonist is a scrappy lower-class man […]